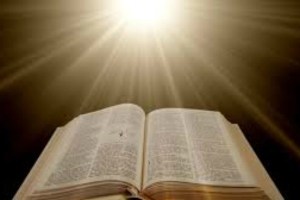 Mary in the Bible

Mary’s role in Orthodox Theology The pre-eminent role of Mary in the salvation of humanity is evidenced throughout Holy Scripture, beginning with the book of Genesis and culminating in the book of Revelations. Just as the entire Old Testament prefigures Christ Our Lord, the second person of the […] 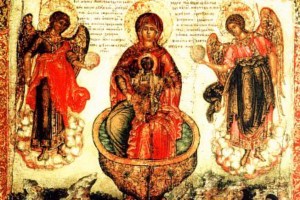 Apparitions in the Orthodox Church 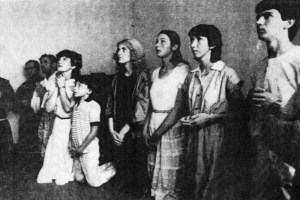 Overview The date was June 24, 1981, the feast day of St. John the Baptist, which was being celebrated in the small quiet village of Medjugorje – located between two mountains in what is today known as Bosnia Herzegovina. While the world was focusing on events like the […] 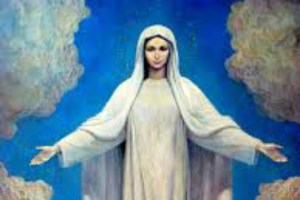