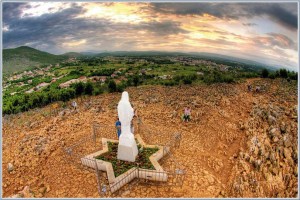 On June 24 1981 ……Mount Podbrdo is the name of the “mountain” that Our Lady first appeared to the visionaries of Medjugorje. After the apparitions began, it became known as Apparition Hill. It is a steep and rock-strewn path that ascends to the actual location where the Virgin Mary […] 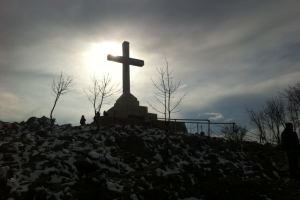 In 1933 the villagers of Medjugorje wanted to commemorate the 1900th Anniversary of Jesus’ passion and crucifixion on the Cross. They labored for over a year to build a cross measuring 8.56 m high (28 ft) and weighing 10 tons on the highest mountain in Medjugorje.  The parishioners […] 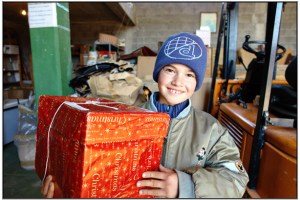 Mother’s Village in Medjugorje     “Mother’s Village” is an institution in Medjugorje for the education and care of children and young people who are in need of a home. It belongs to the Herzegovinian Franciscan Province of the Assumption of the Blessed Virgin Mary, Mostar, Bosnia and […]